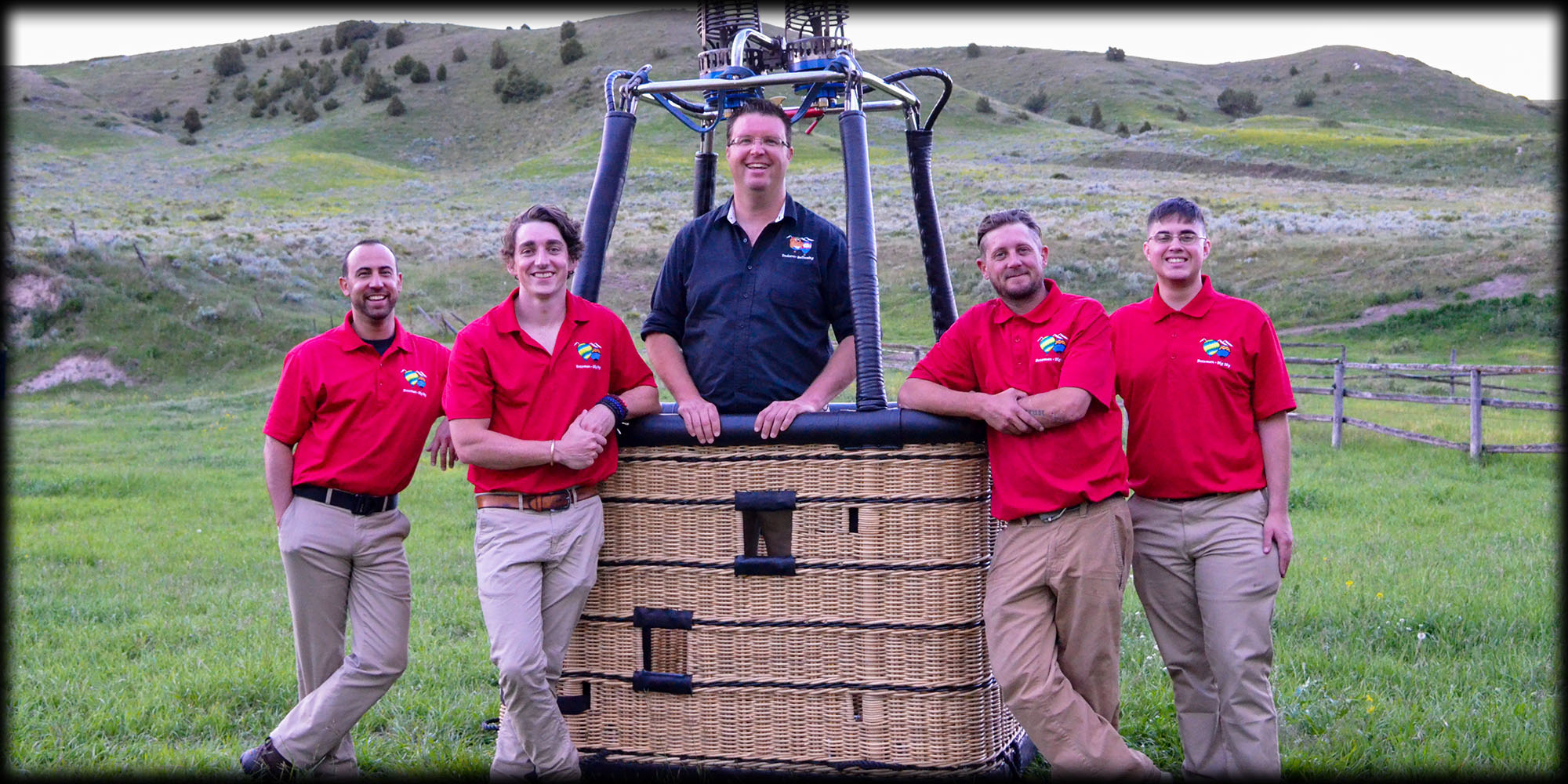 At Endeavor Ballooning it is our mission to not just take you on a balloon ride, but to make sure that you experience a truly top notch adventure! 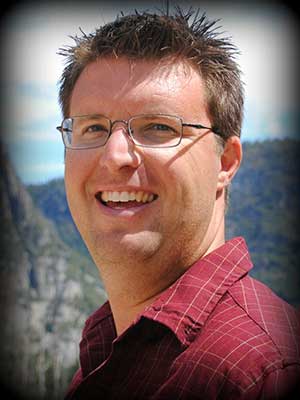 Colin's ballooning journey began in 1986 when a local balloonist flew over his house in Lawrenceville, Georgia. Needing little encouragement, he took off after it and the rest is pretty much history. His parents found him a few hours later in a field pointing at the sky and yelling "Balloon!"

Okay, so that last bit is a little fictional, but you get the idea. He spent the next decade and a half yelling "balloon!", trying to inflate garbage bags with hair dryers, crewing for any pilot that would let him, and attending rallies.

In 1997, he began formal training as a pilot and earned his license two years later. In 2001, he opened Endeavor Ballooning after becoming a Federally Certified Commerical Pilot with balloon, airplane and instrument ratings. Since then he has logged over 3600 hours in the air flying throughout the United States, Canada, Mexico, China, Thailand, New Zealand and Japan! 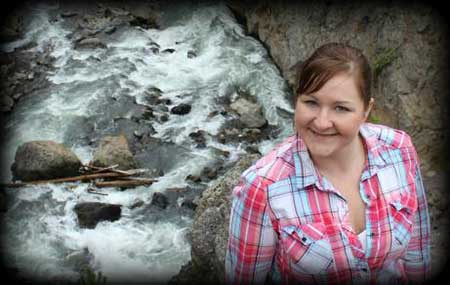 Brittany joined Team Endeavor shortly after a chance encounter in a bookstore with our senior pilot in January 2011 and they were married in June 2012 in Crested Butte, Colorado. She is a graduate of the University of Science and Arts Oklahoma and a certified American Sign Language instructor. When you first make contact with Team Endeavor chances are you'll be speaking to her, and on mornings when she's present, you'll find her snapping photographs and tending to things on the ground

Jim & Alby are the official mascots of Endeavor Ballooning. They are english cocker spaniels and the breed has been in the family for over 40 years so we plan on maintaining the make and model.

They are both bundles of black joy and have more energy than you can imagine! 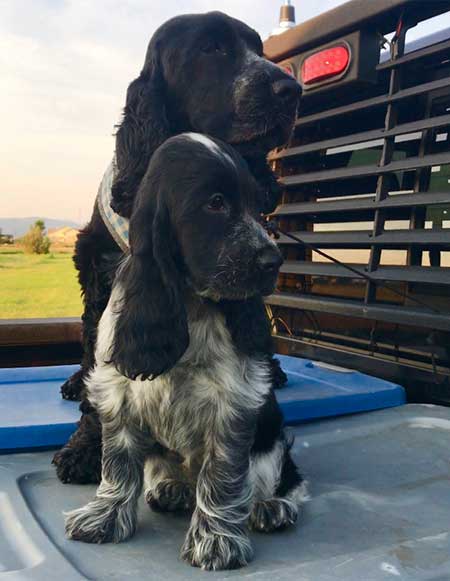